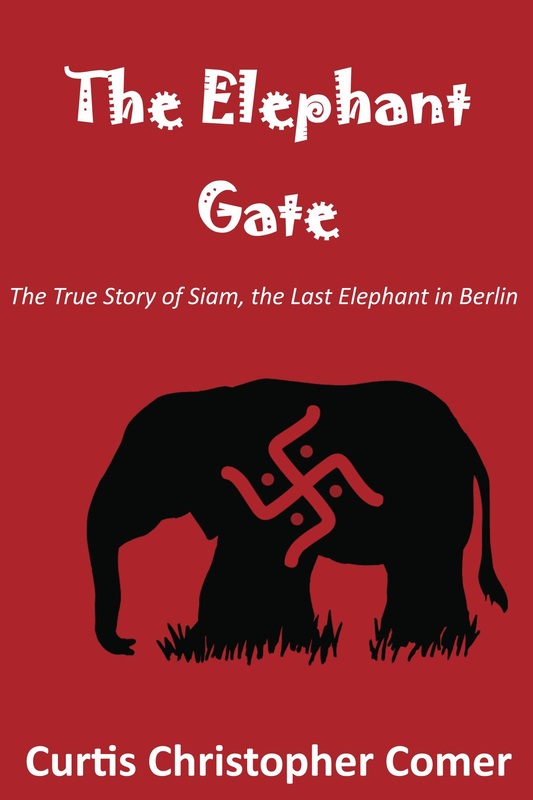 I meant what I said, I said what I meant. An elephant’s faithful, one-hundred percent.

Dr. Seuss, "Horton Hears a Who"

When I was a child growing up in southeastern Kansas I managed to develop an odd fascination with the Second World War. I bought any book with a swastika on its cover. Some were good, some were bad, most were non-fiction, but all were eagerly devoured by my younger self. One of my particular favorites was “The Last Battle” by Cornelius Ryan (Simon & Schuster, 1966), in which the author realistically and engagingly describes the last days of the war in Berlin. Not only did the book discuss the military aspect of that last battle but also the toll upon ordinary Berliners. One section that stayed with me long after I finished reading was the description of the bombing of the Berlin zoo, and the deaths of that zoos elephants. For a kid, the mental image of a zoo being bombed was both terrifying and fascinating.

Years later I picked up the book “The Bunker,” by James O’Donnell (1978 ed.). It, too, describes Berlin at the end of the war, but concentrates more on the activities within Hitler’s bunker beneath the Reich Chancellery. But a brief passage reminded me of Mr. Ryan’s book, the one I had read as a child:

“I saw the cadaver of an ocelot, not a local animal. I surmised that it had escaped from the zoo in the last horrendous bombings…”

Though I hadn’t read “The Last Battle” in twenty years, the mental picture I had formed in my head as a kid came quickly back to me and I knew that I had to write about the Berlin zoo. The result is “The Elephant Gate: the Story of Siam, the Last Elephant in Berlin.”

Over a year’s worth of research and correspondence with a records custodian in Berlin led to the completion of this story. Among the materials I located during research for this project was an October 15, 1945 article in Life magazine, entitled "Berlin's Last Elephant," (page 42). Along with a wonderful photo of Siam was a small piece that discussed the animals who survived the war (only 91 out of 3,715). Interestingly, most World War II "trivia" sites inaccurately repeat the myth that "The first Allied bombs to fall on Berlin killed the zoo's only elephant." The truth is that the Berlin zoo never had only one elephant, and the bombs that fell on the city in 1943 killed seven of the zoo's elephants, leaving Siam the sole surviving pachyderm. Somehow, this has been distorted over time and the myth has been turned into "amusing" trivia for war buffs.

Similar books have been published on the topic of the fate of zoos during the Second World War, most notably “Faithful Elephants,” by Yukio Tsuchiya and “The Zookeeper’s Wife,” by Diane Ackerman. My book is the first piece of fiction to concentrate on the Berlin zoo during that period, using the actual names of animals housed there. Although we cannot know what the animals themselves were really thinking through this horrible time, it is my hope that I have done their story  justice.

About the Images on this site:

The author does not claim to own exclusive rights on any images published on this site. All sources used are credited where possible. Unfortunately, much of what I have discovered is un-credited material from internet searches. If you own copyrights to images please contact me to claim your ownership and I will credit you or, if you prefer, completely remove the image or images.